If we add a little math to those words, you could say that people who are 100+ years old can offer up loads of powerful, time-tested wisdom. Think about it: Those who have been blessed to become centenarians undoubtedly have lived long enough to corral a vast supply of advice from lessons learned, life experiences, happy occasions, distinct memories, and even perhaps a stop in the "School of Hard Knocks."

Maybe that even describes you.

The world’s oldest person is a 117-year-old woman named Kane Tanaka, living in Japan. She actually gets the title of supercentenarian, since she’s older than 110. And the world's oldest man, Saturnino de la Fuente of Spain, just turned 112.

Researchers believe that if the U.S. population of centenarians keeps increasing at its current rate, there could be nearly 1 million people who are 100 years or older by 2050 in the United States.

At age 95 herself, Queen Elizabeth II of England knows just how remarkable it is reach 100 years old. Her Majesty is one of the few heads of state who actually sends personalized 100th birthday wishes to anyone who requests it.

Here at StoryTerrace, we happily scoured our resources to pull together some thoughtful advice from people across the globe who are 100 years or older. Here’s what we learned.

Sitting Still Is a No-No

Of course we know that working out, being on our feet as often as possible, and using our brain is good for our health and wellbeing. And these folks can prove it, which is likely why they shared this centenarian advice:

“You must keep active, or you will just wither away. Always be involved in some activity.” — Miriam Henson, 105

“Get involved. You’ll find pleasure and sometimes disappointment, but there is a sense of achievement if you participate in a successful undertaking, whether it is organizational or professional.” — Murray Shusterman, 100

“It is very important to have a widespread curiosity about life.” — Irving Kahn, 106

“Do things that you’ve never done before.” — Lillian Modell, 100

“I’ll never retire as long as I live—that’s like retiring from life! I’ll never stop writing, teaching, lecturing. If you’re in good health, living is exciting on its own.” — Bel Kaufman, 101

They Talk, We Listen 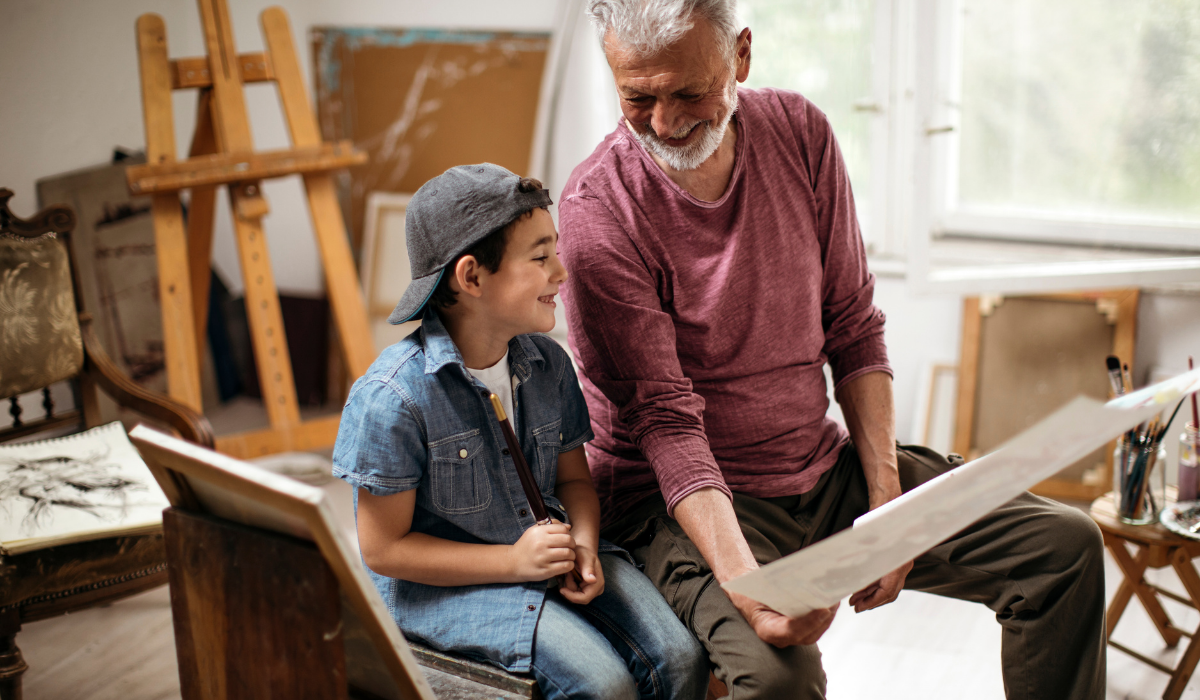 The power of positivity isn’t just a pithy phrase. These happy old-timers remind us that a good attitude and mindset can take you very far. It certainly worked for them!

Getting There Is Half the Fun

So how did these amazing humans get to 100 years old — and then some?

As you can see, many centenarians have happily doled out wonderful advice about anything you can think of. When it comes to their longevity, their suggestions run the gambit too — and some just have no idea!

When Alexander Imich was asked at age 111 how he lived so long, he replied: “I don’t know, I simply didn’t die earlier. I have no idea how this happened.”

“Ain’t no secret, just keep in touch with God and do the right thing, that’s all I know,” 110-year-old Agnes Fenton noted.

Then there’s 106-year-old Edith Atkinson Wylie who ate her favorite food every single day: Cheetos. She says it’s those crunchy bright orange snacks and her good genes that helped her live a long — and tasty! — life.

Food seems to be a common idea when answering the question of longevity.

Susannah Mushatt Jones, who lived to be 116, had a hearty breakfast of bacon, eggs and grits every day — and she’d swipe an extra piece of bacon to enjoy later. She loved it so much, there was even a sign in her kitchen that read: “Bacon makes everything better.” For Susannah, that sure does seem to be true!

When a doctor asked Elizabeth Sullivan if she was following a healthy diet, she said, “Certainly not, I drink three Dr. Peppers a day.” Concerned for her health, her doctor told her that was too much sugar and she’d die if she continued drinking so much soda. Well, she got to be 104, and it was her doctor who passed away years before she did. “So I guess the sugar in the Dr. Peppers has kept me alive all this time,” Elizabeth quipped.

Susannah Mushatt Jones, the bacon lover, also had another unexpected response — she loved pretty underthings and wore them regularly. Her family shared a story that when she was undressing in a doctor’s office for an EKG, the doctors and nurses were surprised to see her wearing her Bloomingdale’s lingerie. To which Susannah responded, “Oh sure, you can never get too old to wear fancy lingerie.”

And finally, perhaps the advice we can all relate to is from centenarian Gertrude Weber, who died at 116. One of the secrets to her “happy life was an ability to nap whenever the urge to sleep” came around.

If you’re like us, all of this wisdom has got us thinking that we, too, have some advice to share. We’re pretty sure you do, too.

There’s no better way to impart your thoughts to your children and grandchildren than by capturing your very own life story and wisdom in a StoryTerrace memoir. It’ll be a treasure for you and your family when you’re 100 years old — and hopefully even longer.

Have you been inspired to write your own biography? We're here to help! Just get in touch with StoryTerrace or sign up for our newsletter today. You and your family will be glad you did.