A boy from New York, a girl from London, and a life in California

One of my great professional pleasures is interviewing StoryTerrace customers to find out more about their amazing life stories. Each one is different and completely fascinating in its own way, but I must admit I have a soft spot for the love stories. There’s something so inspiring about sitting down with a couple and hearing them finish each other’s sentences as they recount the history of their relationship.

And so it was with Alex and Barbara Lutkus. Though we weren’t face to face for our talk, I could still hear their deep connection in their voices on the line as they told me about their 50-year marriage. 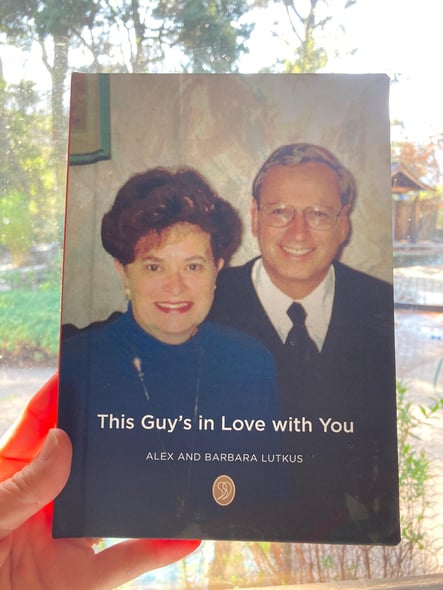 When asked if the pandemic made working with a writer more challenging, Alex had no complaints. They each sent the writer prepared thoughts ahead of time and then answered follow-up questions over the phone. "We just followed the process," Alex recalls. "She always kept us informed of the progress." 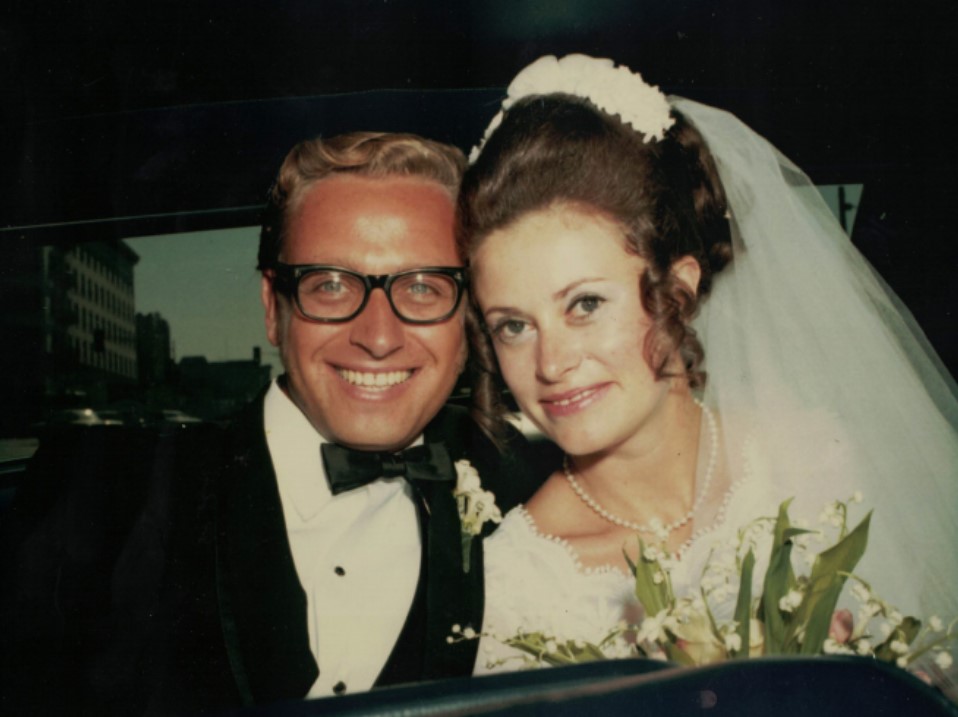 Alex and Barbara on their wedding day in Oakland, CA, 1971

From the moment they met, Alex and Barbara had two distinct voices. As Alex tells it in the book, he was initially attracted to Barbara due to her London accent, which floated to him on the air through a crowded club. Their relationship is the story of blending two unique backgrounds — she's from England, he's from New York City — as they settled together in California, thousands of miles from where either grew up.

In their StoryTerrace book, Barbara and Alex chose to maintain their two voices. Each section of the book is devoted to an era in their lives, but the writer cleverly crafted the book so that the narration bounces back and forth between Alex and Barbara. In this way, the readers — which will eventually include the couple's grandchildren — get a good sense of exactly what each of them was thinking as they met, married, and began their life together.

By the time Alex introduced Barbara to his family in New York City in 1969, he knew he would propose

I spoke to Alex and Barbara in February, so I couldn't resist asking them to share some advice to other couples for Valentine’s Day. Barbara didn’t hesitate: "Enjoy the time on your own as much as possible first," she says, listing traveling and time with friends as important parts of a well-rounded life. "The fact that we were 29 and 30 when we got married was huge, because the older you are, the more you appreciate what you have."

Alex agrees. "If you’re young, naive, and immature, that’s a bad time to get married. You’ll know when you’re ready." 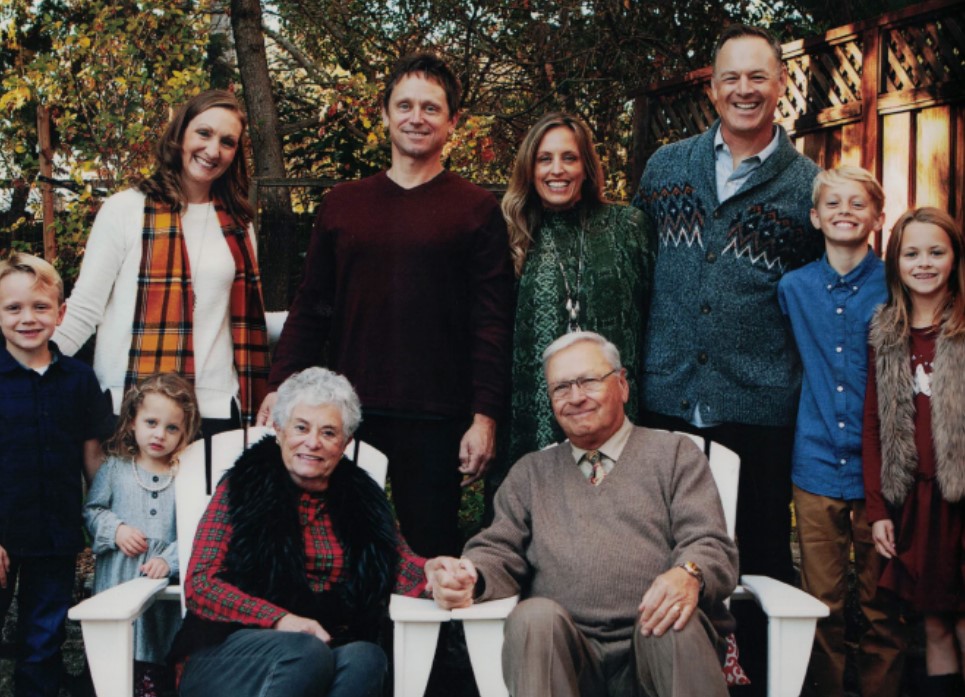 Five decades of marriage is an incredible milestone, so I asked Barbara and Alex about the secret to staying together for so many years. For Alex, communication is key: "Talk to each other — a lot," he says. "You want to develop plans and stay in tune with each other so that you’re doing things together, not separately."

Barbara was a bit more philosophical. "There are many reasons we’re still together," she says, "but above all, we both began with the determination that we expected it to last."

And so it did.

Does your family have an amazing love story to tell? StoryTerrace can help you get it down on paper to preserve it forever. To find out more about working with our professional writers, get in touch today or sign up for our newsletter to read more real-life stories from our customers.

A boy from New York, a girl from London, and a life in California
Barbara & Alex Lutkus