The Role Of Storytelling Through Culture And Time

How storytelling has evolved, from cave paintings to social media

“Stories are our primary tools of learning and teaching, the repositories of our lore and legends. They bring order into our confusing world.” – Edward Miller, British Historian

Our ability to tell stories is what makes us human. Since the dawn of time, we've used these weaving narratives to teach, communicate and connect across cultures, countries, eras and civilizations. So tightly has storytelling entrenched itself in our humanity that a study by University College London argues that it is a powerful means of fostering social cooperation and teaching social norms, and pays valuable dividends to the storytellers themselves, improving their chances of being chosen as social partners, receiving community support and even having healthy offspring.

The art of storytelling — or passing down information, knowledge and wisdom in creative ways — helps construct and shape our worlds, going as far back as our ancestors’ cave drawings and weaving its way into our present, digitally-dominated day. It acts as a vehicle through which to preserve what is relevant, precious and sacred, from generation to generation.

Let's take it back 30,000 years ago, when our cave-dwelling homo sapiens forefathers were painting on the walls of the Chavet Caves in southern France. Depictions of predatory animals reflect how hunting and gathering were the central focus of daily life while providing vital information for that society in the form of a visual cautionary tale.

The Ancient Egyptians, however, used stories to channel their spirituality, often drawing intricate paintings and hieroglyphics on papyrus paper and inside temples to transmit mythologies. Because maintaining a strong connection with the divine was so integral to Egyptians' daily life, it's no surprise that their storytelling reflected the core values of their culture.

Stories have also been used to pass on philosophical knowledge and advice on how to live a better life. The Mahabharata, one of two major Sanskrit epics at the core of the Hindu faith, is one such example.

Moving further towards modern times, the invention of the printing press in the 15th century by Johannes Gutenberg was a powerful shift that led to an increase in literacy. Storytelling took a more informational turn through the proliferation of newspapers, the first of which was recorded in 1690. But they also began to appeal to our sense of entertainment — one of the first examples of this was the the European novel "Don Quixote," which was printed in 1605.

In the 21st century world we inhabit, storytelling has been transformed by social media. The rapid rise of digital platforms such as YouTube, Facebook and Instagram over the last decade has marked a global cultural shift that has democratized storytelling. With a basic internet connection, we have the ability to self-publish any story we like at the touch of the button — with a potential viewing audience in the billions. Instagram’s ‘Stories’ tool — which allows users to share temporary video updates of their day — has over 500 million daily users, clearly proving our modern day culture's appetite for both posting our own mini-stories as well as consuming those of others.

Whether it’s documenting the ice cream we’re about to eat or discovering stories around business, fashion or self-help from 'influencers', we can’t get enough. Storytelling functions as a way to connect, entertain, inform and spread ideas (à la the widely popular TED Talks) — and the internet has only rapidly advanced this process. 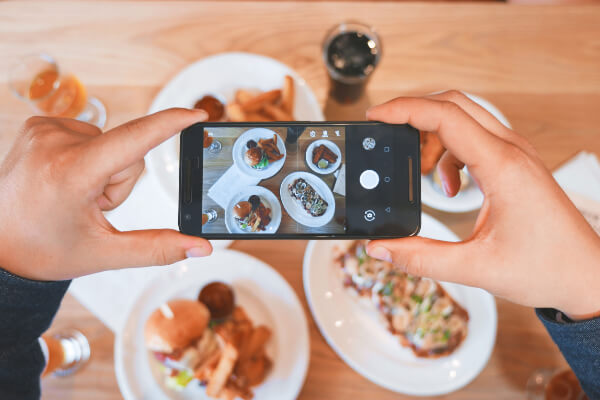 What’s certain is that the power and potential of storytelling isn’t set to diminish anytime soon. At Story Terrace, we believe in the power of telling your story — it’s our mission to help as many people as possible tell their life stories by matching them with a professional ghostwriter. In doing so, we’re making sure that future generations can read their parents and grandparents stories, helping those memories and tales survive the boundaries of time.

For more information on how to gift Story Terrace to your loved one, click here or sign up for our newsletter 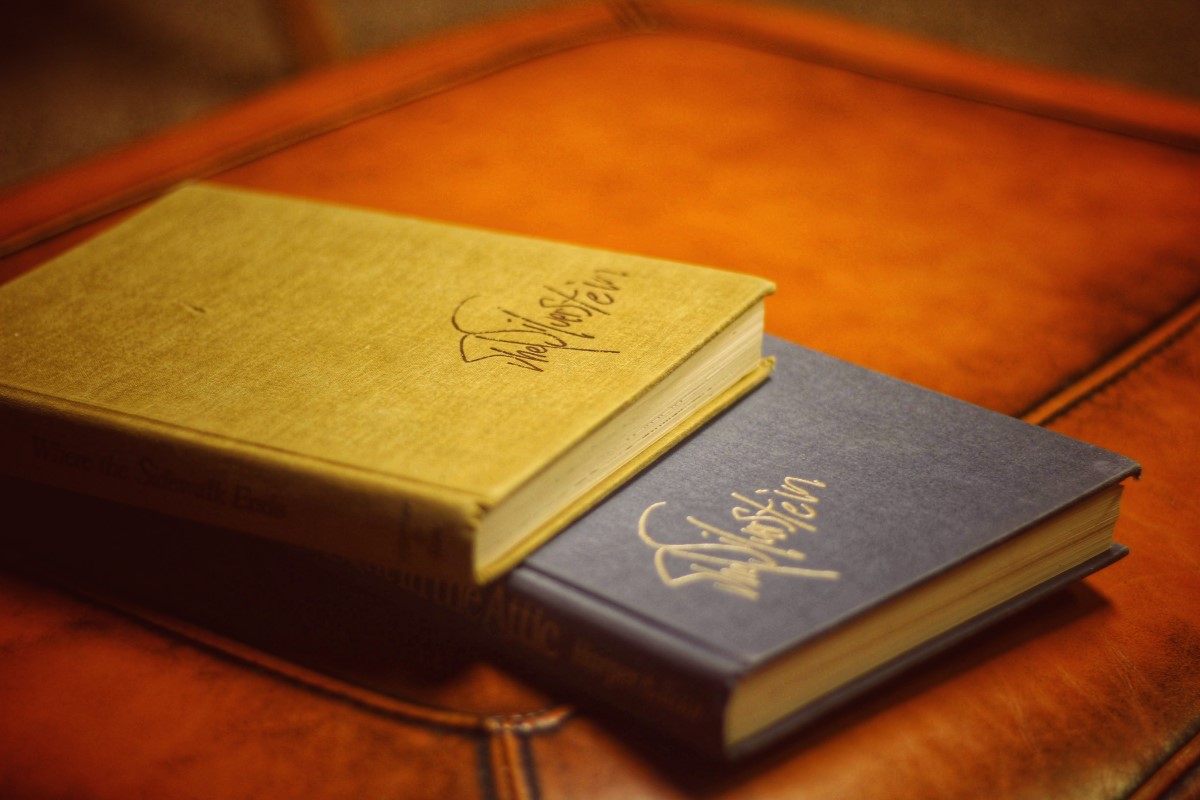 6 Great Things to Do With Your Memoir 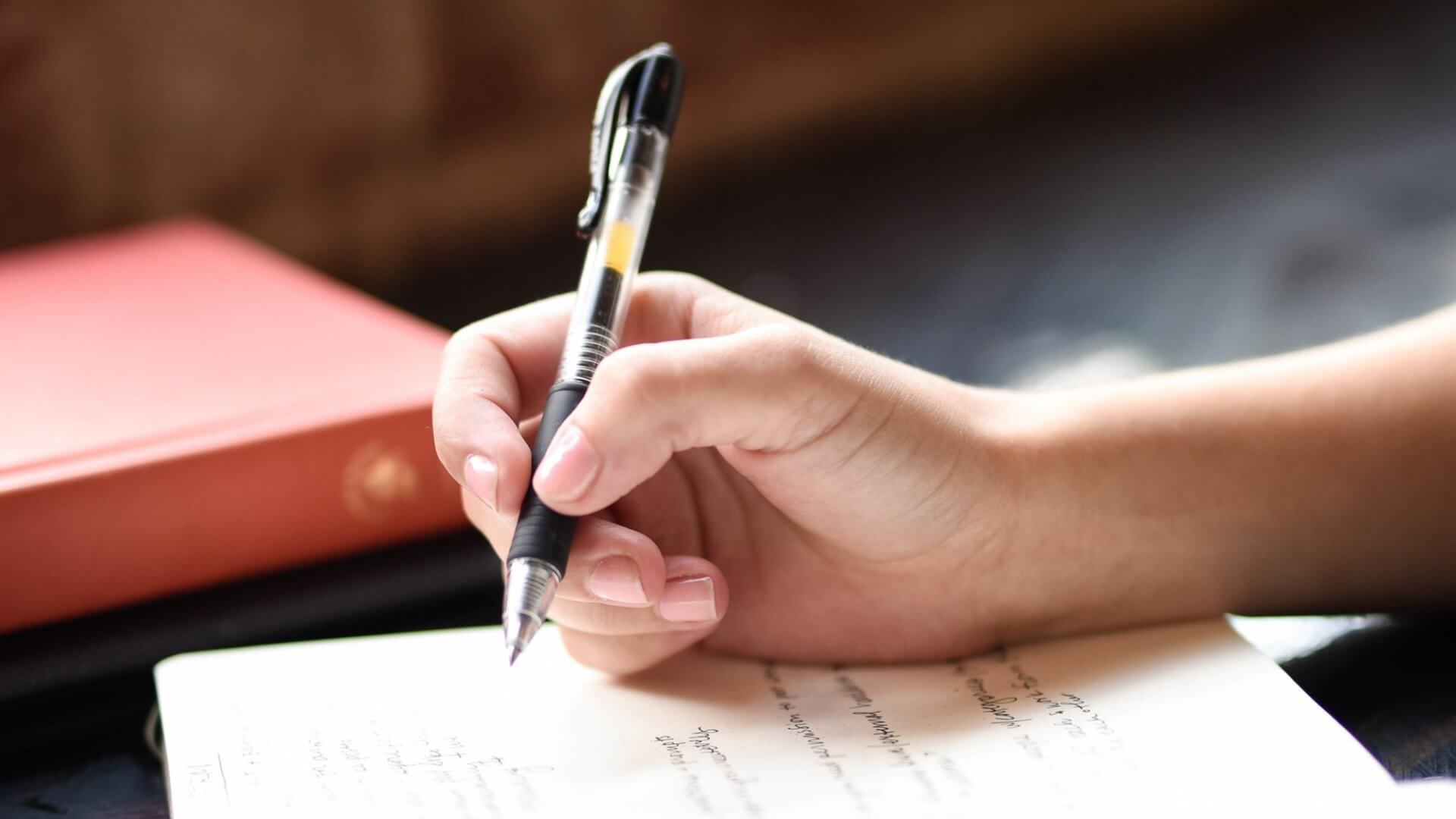